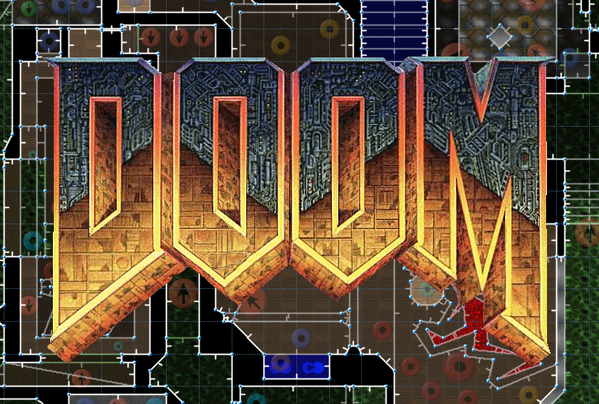 After 21 years, Doom co-creator John Romero has released a new Doom level for anyone to play. The announcement was made on Romero’s Twitter, which also contained a link to the dropbox with the level’s file. The file is only 555kb when unzipped from the original download, and contains the level’s title, “Tech Gone Bad.”

Romero also included the note, “My previous Doom levels were made in 1995 for The Ultimate Doom (e4m2, e4m6), so this is a warm-up.” The original Doom was released in December 10, 1993, and Romero has not made a Doomlevel since 1995’s Ultimate Doom. The notepad document also states the level was created for use in single player, 2-4 player cooperative play, as well as 2-4 competitive multiplayer.

After exiting the Computer Station you knew the worst was up ahead. You still hadn’t reached the place where the demons were coming from. The steel door shuts behind you as you realize you’re there; you’re at the Phobos Anomaly. Cracks from hell are all over the place as seepage from the portal invades the entire installation. Now it’s time to find the portal and stop the demons from coming through. You know UAC had hundreds of scientists working at a high-tech lab somewhere in this area, and the portal must be connected to it somehow. Time to lock and load.