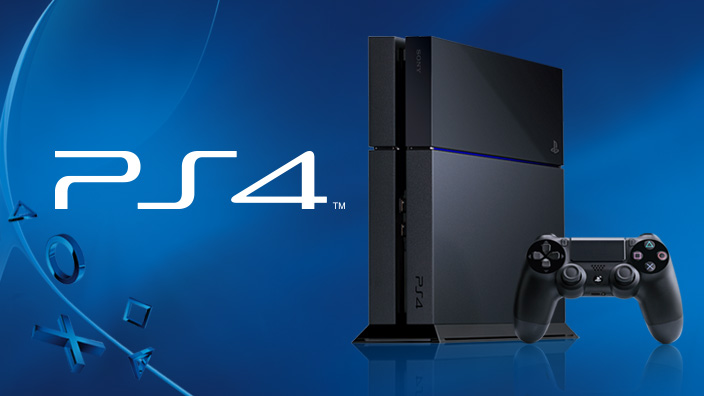 It’s nothing but smiles over at Sony as the Japanese company said on Thursday that it has sold more than 40 million PlayStation 4 consoles since launch. That’s a healthy increase from the 30 million units sold milestone it crossed just six months ago and likely further extends its lead over rival Microsoft and its Xbox One.

Andrew House, president and global CEO of Sony Interactive Entertainment, said they are truly grateful for the enormous support from fans and partners across the globe, which helped them achieve this significant milestone in such a short span of time.

Comparing PlayStation 4 and Xbox One sales is tricky as Microsoft hasn’t publicly shared numbers since November 2014. At that time, Yusuf Mehdi, devices and studios chief, said the Xbox One was on pace to hit the 10 million mark “shortly.” It’s worth clarifying that Mehdi was referring to devices shipped to retailers, rather than actual sales to consumers.

As PCMag points out, EA CFO Blake Jorgensen estimated in January that the combined install base of both consoles was around 55 million. Sony was at roughly 35.9 million sold at that point which would put the Xbox One at around 19.1 million. More recent estimates from VGChartz peg Xbox One sales at 21.1 million.

For what it’s worth, the Wii U is believed to have sold only 12.9 million consoles since launch.

With any luck, maybe Microsoft will reveal updated numbers at E3 next month.