Sony on Wednesday introduced the world to its new family of PlayStation 4 consoles consisting of a slimmer version of the original and a more powerful variant called the PlayStation 4 Pro.

The slimmer and lighter PlayStation 4 will replace the original console in the lineup. It’s functionally identical to the first-generation console, we’re told, although it is a bit more energy efficient and comes with a slightly different DualShock 4 controller.

Codenamed Neo, the new PlayStation 4 Pro with 1TB hard drive builds on the success of the original with a faster processor, better graphics and support for glorious 4K resolution and HDR. Although it’s designed to get the most out of 4K televisions that support HDR, such sets aren’t a requirement.

As PlayStation lead system architect Mark Cerny explained, even games on a 1080p TV will look better through the use of technologies like super-sampling and advanced anti-aliasing. Games on standard HD sets will also feature brighter colors and better reflections although it sounds like high-fidelity patches will be needed to bring out the best in older titles.

PlayStation 4 Pro will also afford a much better overall experience when using PlayStation VR, the company’s upcoming virtual reality headset. Netflix is even developing an app for the console that’ll allow for 4K video streaming.

One has to wonder if this will expedite Microsoft’s plans to bring Project Scorpio to market.

It’s worth mentioning that HDR capabilities will be coming to all PlayStation 4 consoles via firmware update. 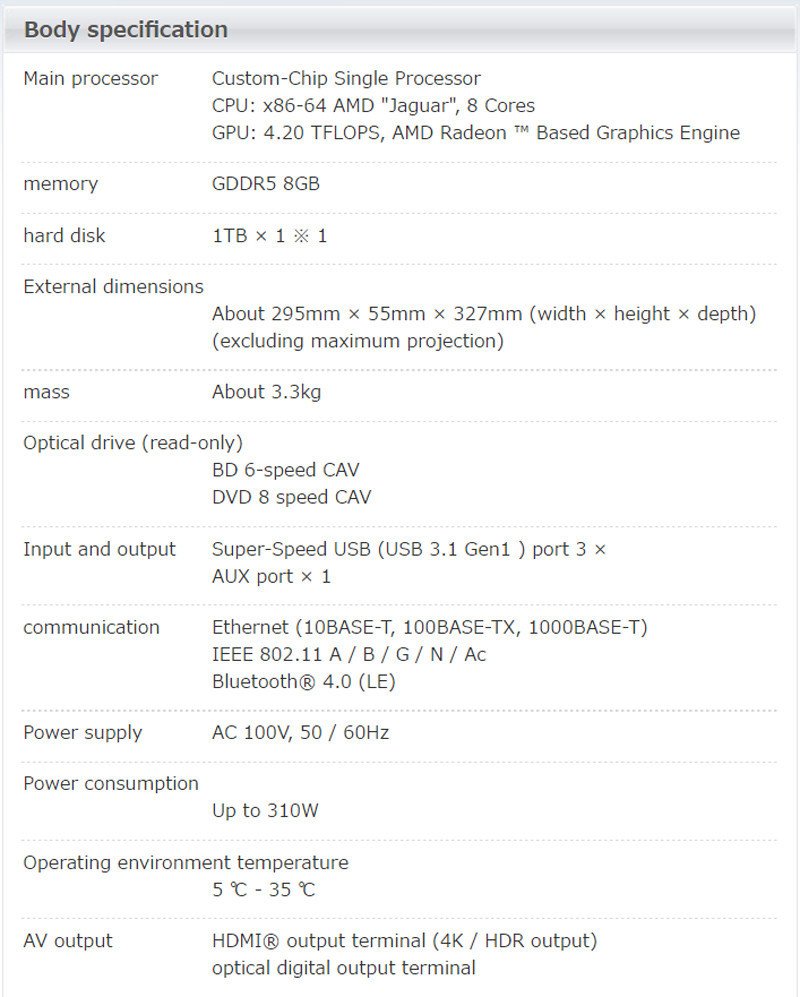