PS4 Pro is getting its first special edition in the form of a glacier white variation that will be packaged as part of a new Destiny 2 bundle.

Today, Sony Interactive Entertainment announced via the PlayStation Blog the second variation of the PS4 Pro (which was previously only available in the standard jet black).

Like the second standard PS4 variation, the second PS4 Pro variation will be a cool and clean Glacier White. Further, it will be available — at least at first — only as part of a Destiny 2 bundle.

The “limited edition” bundle will be available alongside the game’s launch on September 6th, and will cost $449.99 USD / $549.99 CDN. It includes the Glacier White PS4 Pro with a 1TB HDD, a matching white DualShocker 4 Wireless Controller, and a copy of Destiny and a voucher for the digital content pack which gives you access to the game’s Expansion Pass and premium digital content. It’s important to note the copy of Destiny 2 included is a physical copy of the game, not a digital code.

As you may already know, PS4 owners will already enjoy exclusive Destiny 2 content in the form of a competitive multiplayer map, a three person co-op Strike, a new ship, specialized gear set, and an exclusive exotic weapon.

Here’s what the bundle will look like in Europe: 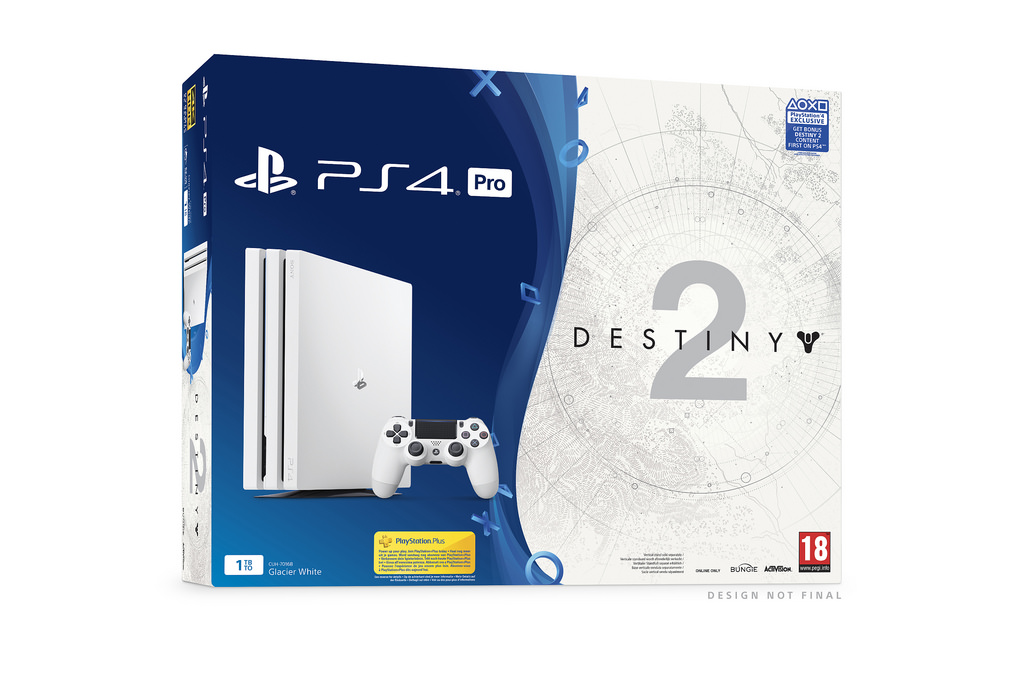 Below, you can check out more up-close screens of the Glacier White PS4 Pro: 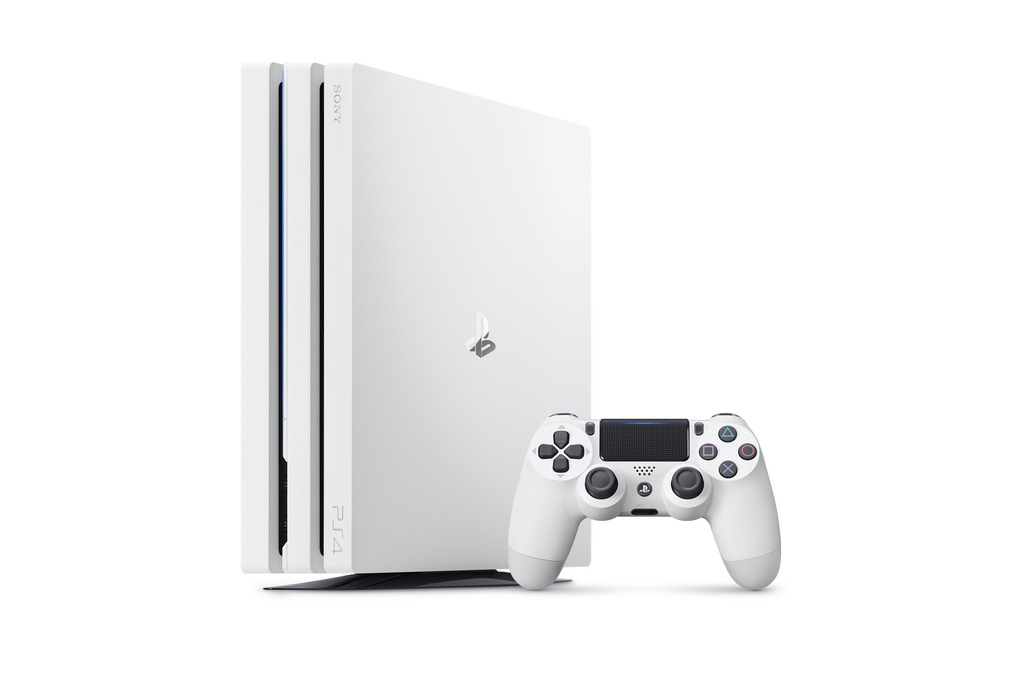 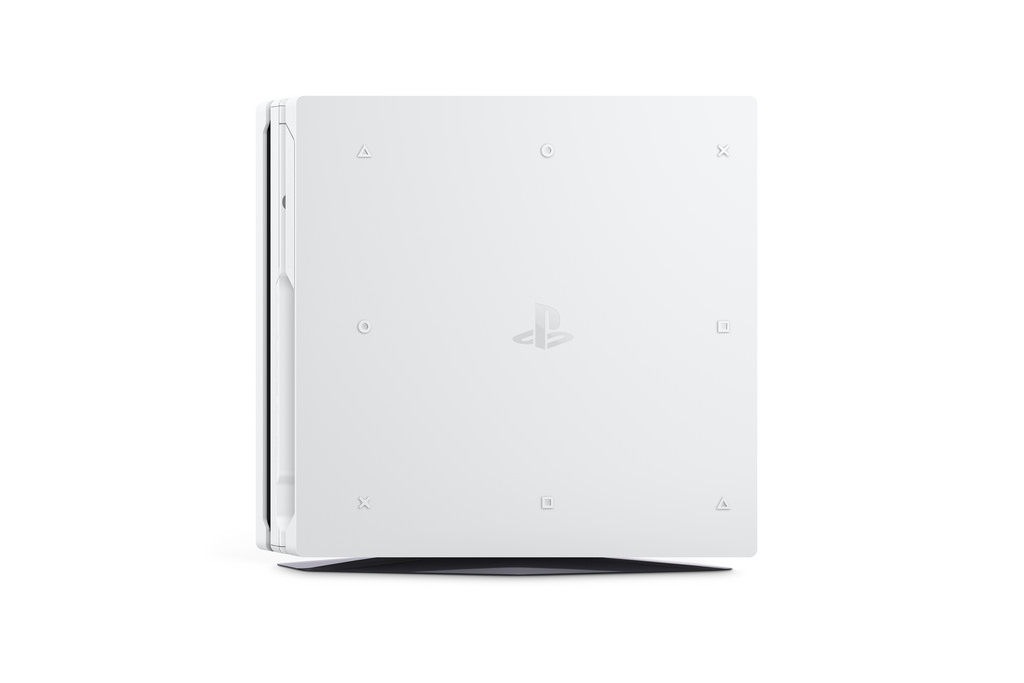 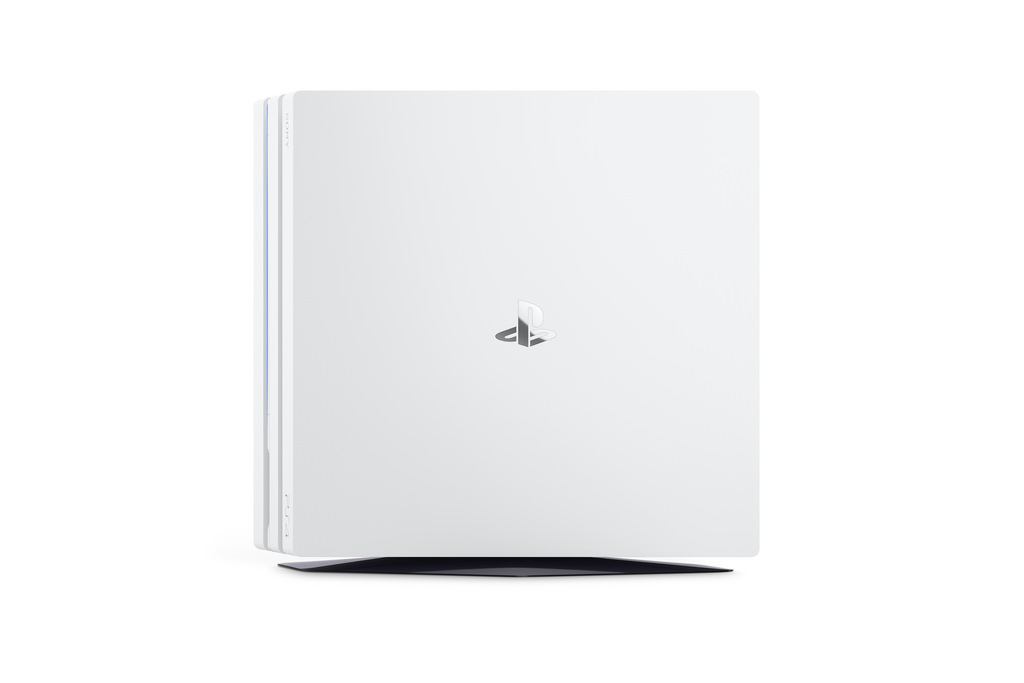 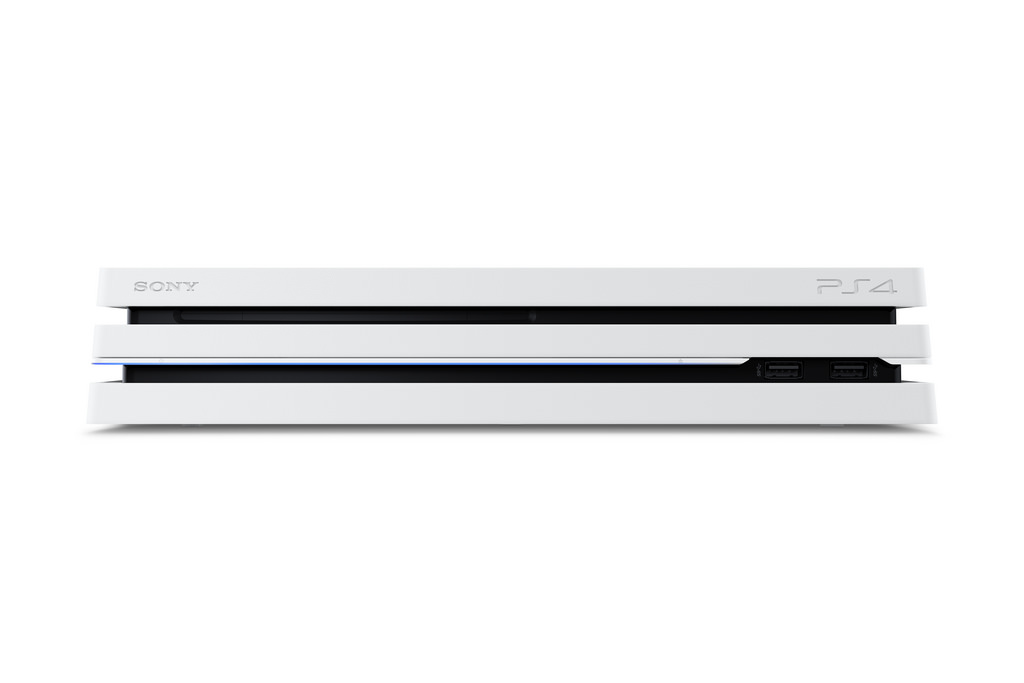