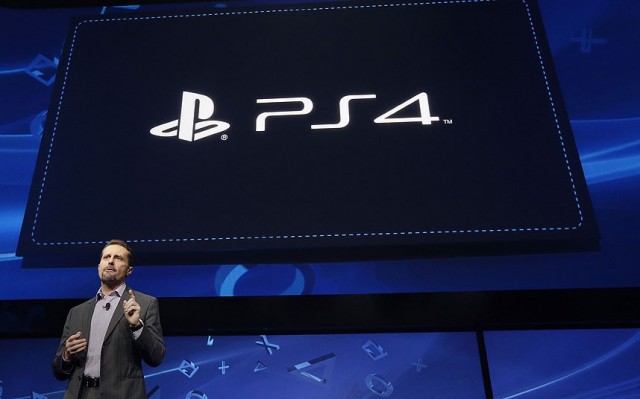 We’re just a bit over a month to E3, and today a source that opted to remain anonymous contacted us to share what he alleges to be Sony Computer Entertainment’s plans for their press conference.

Our source mentioned that the information comes from contacts within Sony’s worldwide studios and a further contact at the BBH New York marketing firm, which works with Sony for part of its promotion.

The info reported below is awfully detailed, which is one of the reasons why we decided to publish it, but we were also able to confirm part of it with a second source. The double-sourced information is  bolded, so while you should take everything with the customary grain of salt, the bolded parts stand on more solid ground than the rest.

(Update: our source followed up to clarify that he’s actually not 100% sure if Rockstar will actually be on stage or Sony will just announce the next generation Ground Theft Auto V on their behalf)

There will also big titles announced for the Instant Game Collection, a segment on Project Morpheus, one on the Sony Entertainment Network and a re-introduction of PlayStation Now. Price drops will also be unveiled for the PS3 and PS Vita.

We’ll also see several smaller-scale, downloadable titles and some HD collections. PS Vita Vita will get some attention, but not much – as it’ll be a PS4 show. PS3 will get a montage and few new titles.  Finally, the show will close with a teaser of a sequel of The Last of Us.

Again, everything mentioned above should be taken with the skepticism usually reserved to rumors, but much of it is so specific that it’s hard to completely disbelieve it. Unfortunately we’ll have to wait for June to see if everything will check out, but one thing is for sure: Personally I really hope it will, because if this is really what Sony’s presser will look like, we’re in for a real treat.