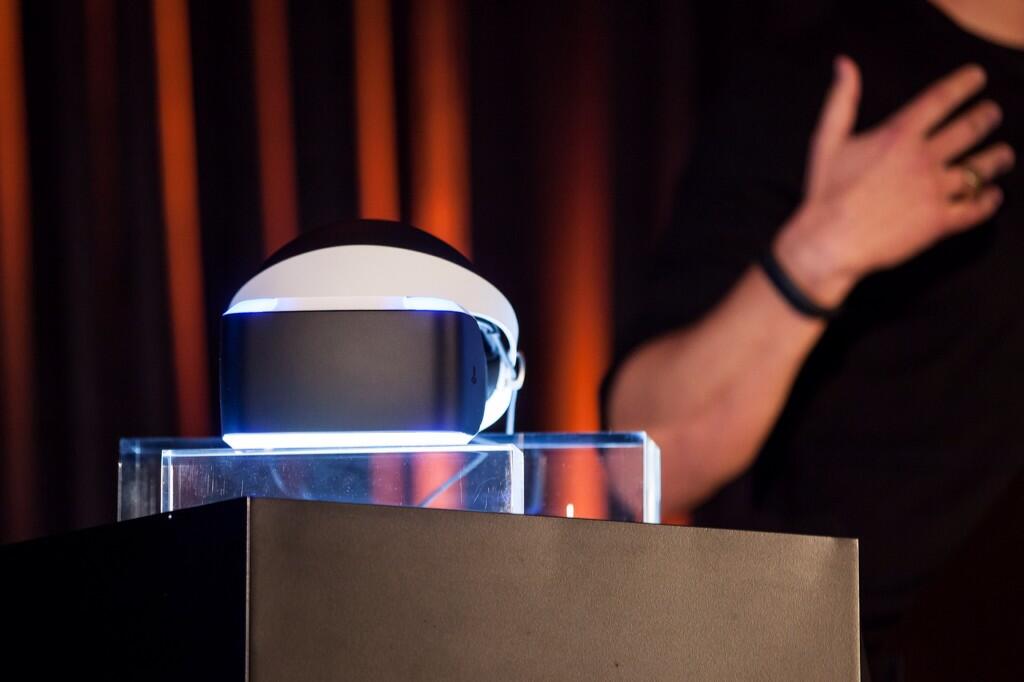 Prepare to trip the rift with PlayStation. Sony has officially announced PlayStation virtual reality in the form of “Project Morpheus,” the long-rumored headset that’s part of the trend sweeping Steam and also rumored to be in development at Microsoft.

“The next innovation from PlayStation that may well shape the future of games,” said President of Sony’s Worldwide Studios. “”Nothing elevates the level of immersion better than VR.”

He continued, “VR has been a dream of many game creators ever since the computer game was invented. Many of us at PlayStation have dreamed about VR and what it could mean for the games we create.”

And still talking, “This prototype also serves as the first development kit for PS4 developers, who are as excited and enthusiastic about this space as us.”

“Project Morpheus will be comfortable and friendly, and will enable new social experiences. And yep, it’ll work if you wear glasses.”

“The 6 key requirements for creating “presence” with Project Morpheus VR: sight, sound, tracking, control, ease of use, and content”

“Developers who have used Project Morpheus tell me the fidelity of the image and experience is superior to Oculus Rift.”