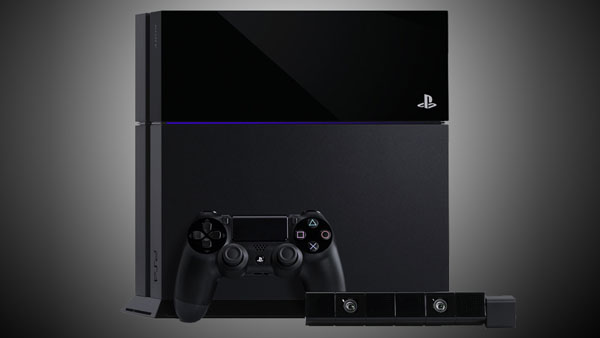 A NeoGAF user named OsirisBlack has posted what he claims is a handful of information about the rumored 4K PlayStation 4 from a meeting held yesterday.

The user’s sources are verified by NeoGAF’s moderators. While this doesn’t necessarily mean the information is correct, it means that they have verified OsirisBlack as someone who would have access to this information.

Here are the details:

The price is currently $399. There were discussions about including a better CPU, which would raise the price to $499, a price that is guaranteed to be the maximum amount one might have to pay for the upgraded console.

There are currently no plans for a trade-in program for PlayStation 4 owners, but that could change.

The GPU is twice as powerful as the current PlayStation 4 and much faster. It runs at higher clock speed and is much smaller than the original.

It will have a 4K Blu-ray player and upscale games that are not 4K-native. (This is not to say that newer games will run 4K-native.)

There is talk of a “VR Lounge” for the Media Player application, which will be getting a substantial upgrade.

Developers already have development kits for the new PlayStation 4 and are making games that will directly target and take advantage of its higher specs. These games will work on the current PlayStation 4, but with considerable sacrifices made to performance.

Current games will not receive any performance upgrades by being played on the newer system. Any upgrades that come would do so via game-specific patches released by developers. When asked if this was going to happen, the response was, “It’s a possibility but doubtful with the exception of a handful of games.”

The following games will directly take advantage of the new PlayStation 4 at launch:

(There were more games on the list seen by OsirisBlack, but that these are the ones that stood out.)