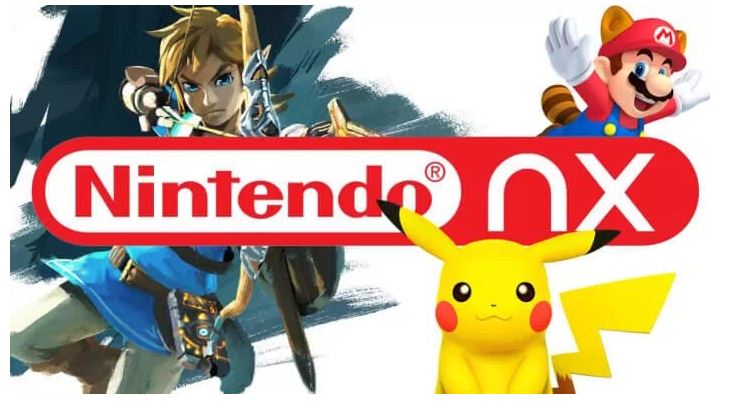 It seems like there’s a new rumor about the Nintendo NX every week, but this one is perhaps the most surprising to date. Macronix, the Chinese company that produces ROM chips that Nintendo uses in its 3DS game catridges, may have let the cat out of the bag that the Nintendo NX will use cartridges instead of discs.

Macronix’s company chairman, Wu Miin, said in a financial briefing that he believes the company’s next quarter will be just as strong as its previous one due to the impending Nintendo NX launch. While it’s possible that the Nintendo NX itself will have internal ROM chips, the fact that Macronix is expecting a sizable increase in ROM chip orders from Nintendo has fueled speculation that the console’s games will indeed be cartridge-based.

If this is true, it would mark the first time a Nintendo home console used cartridges since the days of the Nintendo 64. As for why Nintendo would want to return to the cartridge format, there are a number of possible reasons. For one, cartridges are much faster than disc-based media, and could eliminate the need for the long install times found on the PlayStation 4 and Xbox One. Cartridges also curb piracy, which is a chief concern for game makers in the industry today.

Cartridges could also help with the system’s portability. Rumors point to the Nintendo NX being a console/handheld hybrid, and if that is indeed the case, a cartridge-based format would be more suitable for the device. Of course, while speed and portability are some of the upsides to using cartridges instead of discs, there are some downsides as well.

For example, Macronix has been testing cartridges that can hold up to 32GB. While that is quite sizable, and could very well be the cartridges used for NX games, it’s not as much as a Blu-Ray disc can hold. Currently, PS4 and Xbox One games are on 50GB Blu-Ray discs, and there are a number of games for the systems that require a download on top of that to fit the entire game on the console. If NX games come on 32GB cartridges, it seems unlikely that rumors of major third-party games likeDestiny 2 coming to the NX are true, unless the system will also require massive day one updates for players to play these games.

This isn’t the first time that rumors of the Nintendo NX ditching discs have cropped up, but even so, take this information with a grain of salt until we receive an official confirmation from Nintendo. Since the Nintendo NX is skipping E3 2016, we’ll probably see the console for the first time in the fall, to allow the Big N enough time to market it ahead of its March 2017 release date. When the console is finally given a proper unveiling, it seems likely that we’ll learn then whether or not it’s using cartridges, sticking with discs, or if it will be a digital-only device.